Last week I found out that the brand Garden of Life is owned by Nestlé…and I literally felt crushed. Now, I know this is old new so some of you (it happened back in December), but I guess that’s what happens when you aren’t on social media anymore…you become the last to find out a lot of things. This broke my heart because, well, I LOVE GARDEN OF LIFE!!!! They have some of our favorite organic and/or raw supplements, they made our favorite protein powder, and I really just loved what the company stood for. I found out about the “sell-out” through an article my Mom sent me regarding toxic protein powders. After some Google searching, I came across this letter, written by Brian Ray to Garden of Life supporters. While I appreciated the openness about becoming a part of Nestlé, I kind of cringed when I read, “I spent time getting to know the people at Nestlé, their vision and their values. I saw first-hand how much we have in common.”

How much could they really have in common????? Here’s a brand who prides themselves in organic, natural ingredients and to become part of a company who owns somewhere around 8,500 brands…most of which are the complete opposite of healthy and continue to test on animals or support the unethical sourcing of chocolate (slavery and child labor).

BUT then I realized I was jumping the gun and judging…kind of like what I was talking about in my last Monday Musings post. I felt terrible! So I took some time to process, take a step back and look at the situation with a new perspective.

It’s a sticky dilemma and everyone has a different take on it. I know that I personally try to avoid buying brands that are owned by companies I despise (Unilever, Nestlé, General Mills, P&G, Danone, Johnson & Johnson, and a few others) because I hate knowing that they support animal testing and products that are known to cause cancer. I feel like if I were to buy products (even if they’re vegan) owned by these big companies I’m sending the wrong message…like maybe I have my beliefs mixed up.

BUT maybe if we continued to support these vegan brands despite being owned by these companies, we could be sending a different message: we want more products like this! Maybe if we kept purchasing the vegan options, more options would become available? We need to remember that even though these vegan brands are being bought up, they’re still vegan brands. AND by being owned by these bigger companies, this means the brands have more resources…they’re popping up in more stores, in more states. They’re becoming easier to access which means more people will be able to have healthier options…healthier alternatives. I think we also need to remember that sometimes the options are slim and you take what you can get. Who knows, maybe being owned by a larger company could lead to new products that wouldn’t have otherwise been released!

It’s sad to think about how these big corporations own literally everything. I applaud the private brands that are holding their own and I will do my best to support them first. I’m really not sure exactly where I stand right now (pro or against) regarding this whole issue. I will say this…you wont see any judgment coming from me either way. Buying these products wont make you a bad person or a bad vegan. I remember when I was on social media, I would see people harassing one another over products being purchased and it made me sad. I would often times fear posting any photos of products because I was 99% sure I’d get a critical comment about it.

My family tries to eat as whole foods, plant based as possible and we leave the pre-packaged foods as a treat. But it really is shocking to learn just how many brands are no longer private.

Here are just a few (there are lots more) vegan brands owned by non-vegan parent companies:

There’s a pretty lengthy list of beauty brands that I could include, but you get the point.

What are your thoughts? Where do you stand?

Random, but I feel weird not including a photo of some sort in a post. I’ll leave you with a photo of sweet Leila! She’s 12 years old today! 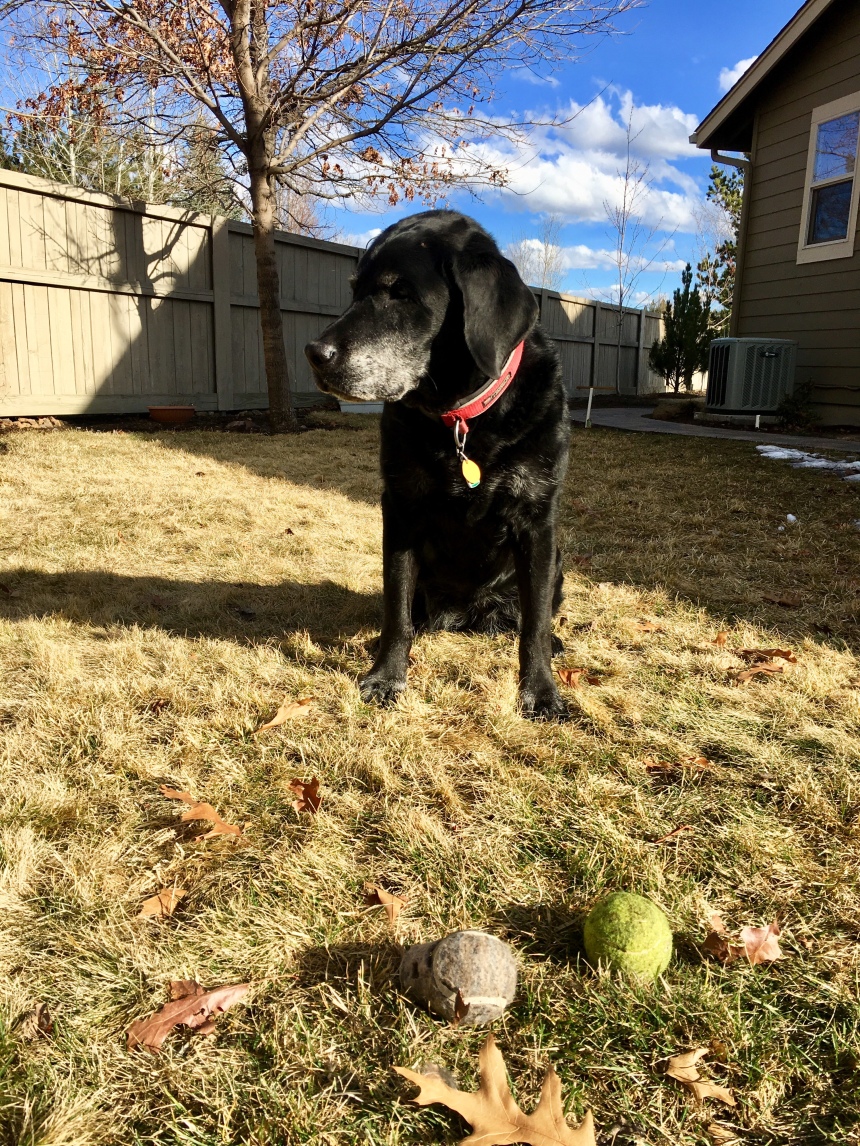